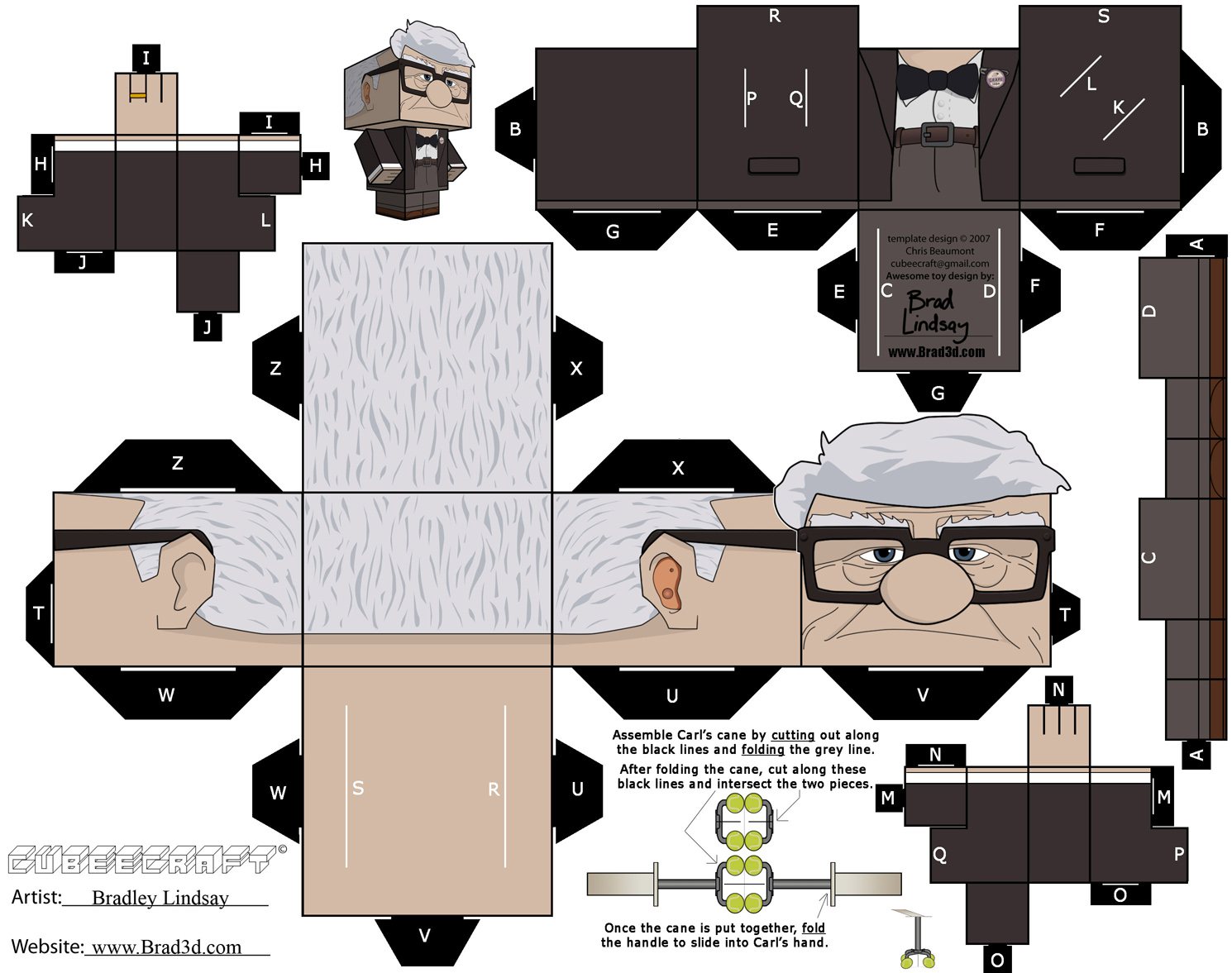 I’m glad you enjoy my work. I definitely would not mind at all if you shared this Cubee Craft. Well first off, I’m a huge fan of Pixar’s movies, shorts, and overall great storytelling. I figured it’d be a nice tribute to them if I created a small piece from their upcoming film: Up. I chose Carl Fredricksen for the great shapes of his character design. He’s nice and boxy and loads of fun (plus - he’s pretty much the right size to be a Cubee).

When I began building it, I got as many high def images I could find of Carl. There was one promo image in particular that lined up great with the size of the box. Using photoshop (and the pen tool) I created practically ever single bit of shape and color he has on him. Nothing was taken from an image - the images were used as templates. So after about 18 hours of work - I came up with the results.

I’d like to make the Wilderness Scout - Russell, but based on the amount of time it took to make Carl I think I’ll be holding off until things die down here at work.

Well, that about sums it up as far as the idea and work behind it, but I’m really glad you enjoyed it. I’ve only done three Cubee’s so far, the other is Mac from Foster’s Home for Imaginary Friends (he goes well with Bloo). I also created the ‘Scout’ from Valve Software’s Team Fortress 2 (but I decided to not put it up on the CubeeCraft site).

I hope that answers your questions and feel free to drop me a line if you’ve got more. 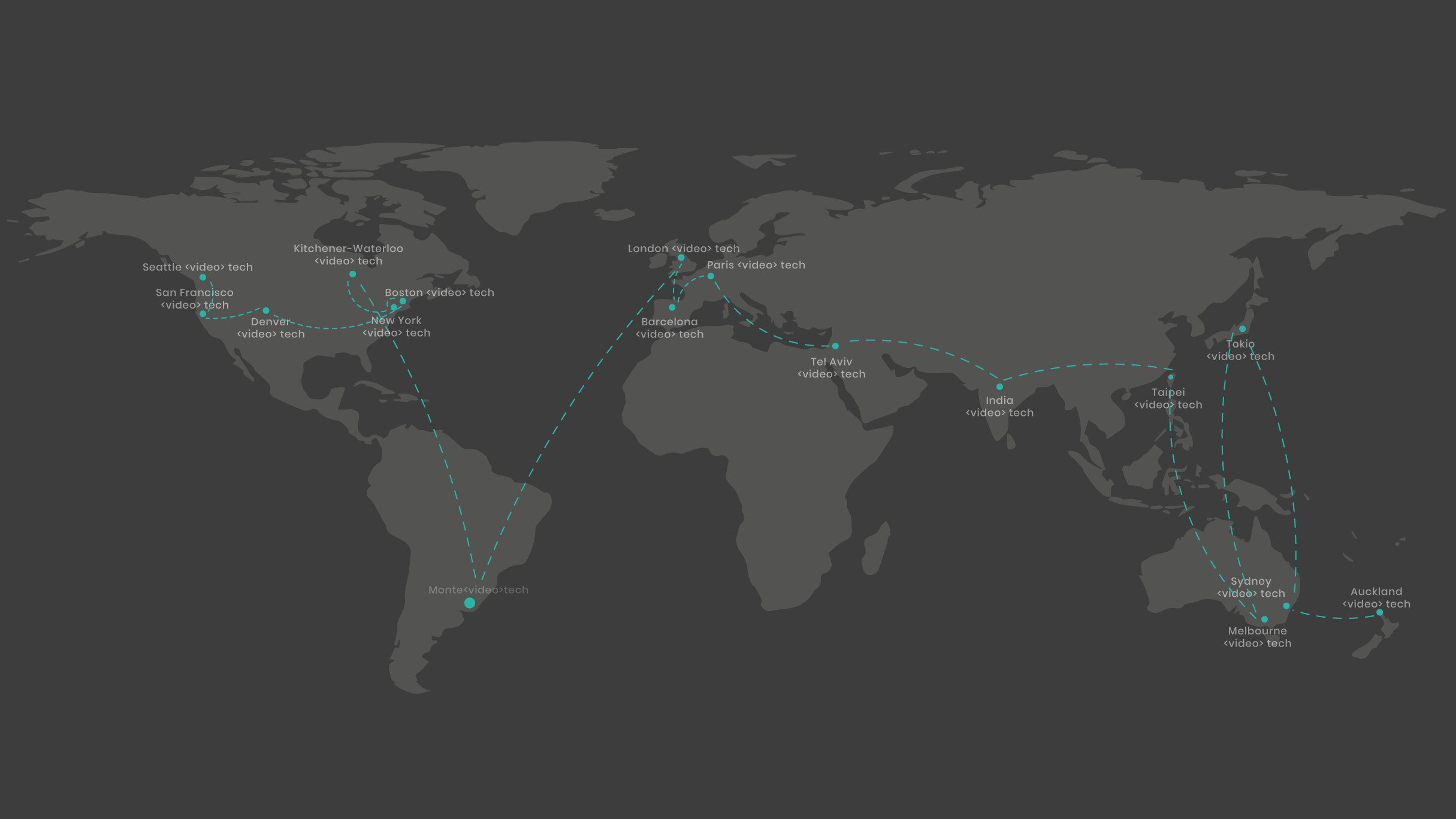 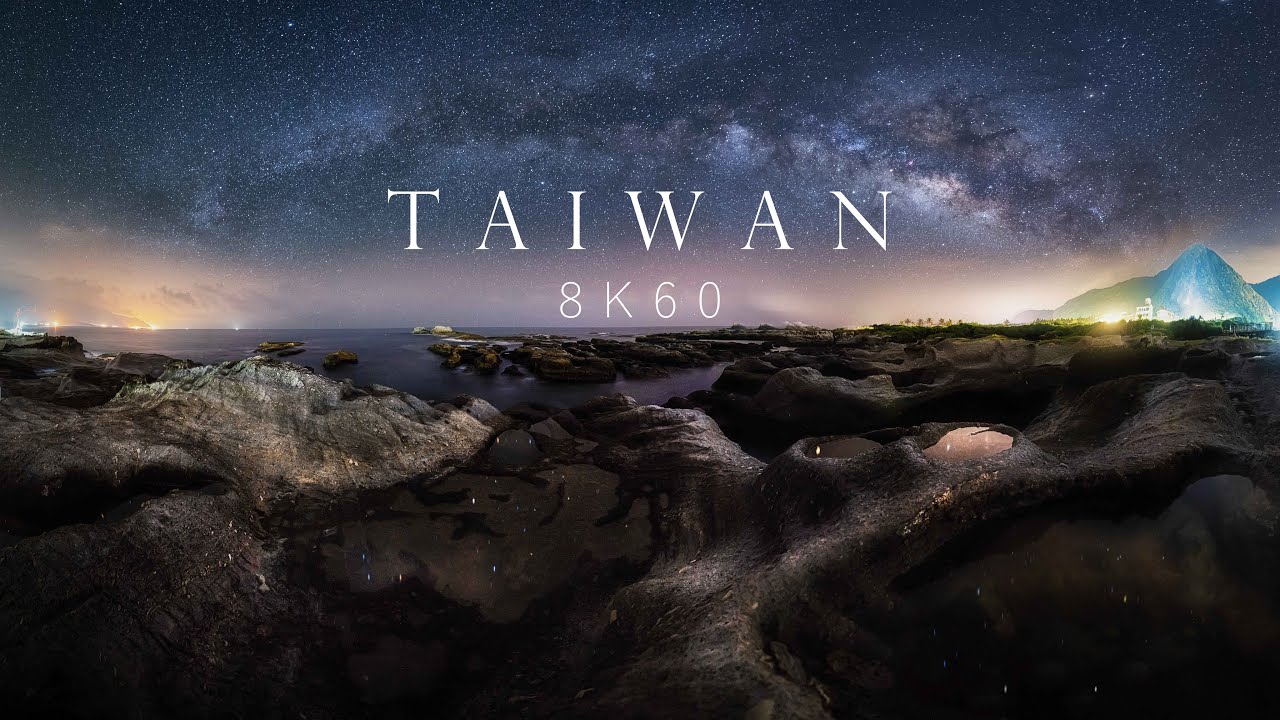