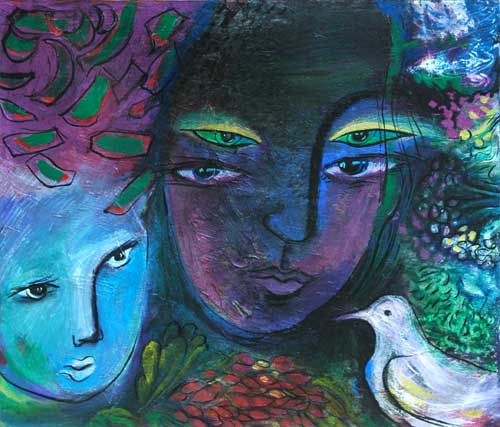 Our human perceptual systems have been driving changes in our entertainment media, one sensor at a time.

Since we are built to see motion, pictures naturally evolved into motion pictures. Motion pictures evolved to incorporate sound, color, 3D sound, and 3D vision. We use all of these, all day long. There’s no reason we would want to give any of them up when we watch a movie.

When sound first came out, a lot of people complained that it was a gimmick. “So, what’re you gonna do, have every movie be a musical now?” They didn’t think about the emotional impact of hearing just regular dialogue’s nuances, nor of a full soundtrack. They were so used to working another way that it never occurred to them to ask, what becomes possible now that wasn’t possible before?

That’s where we are with 3D. It has been treated like a gimmick, but we are starting to think about how it can be used as a creative tool.

Source: Perception and The Art of 3D Storytelling by Brian Gardner. 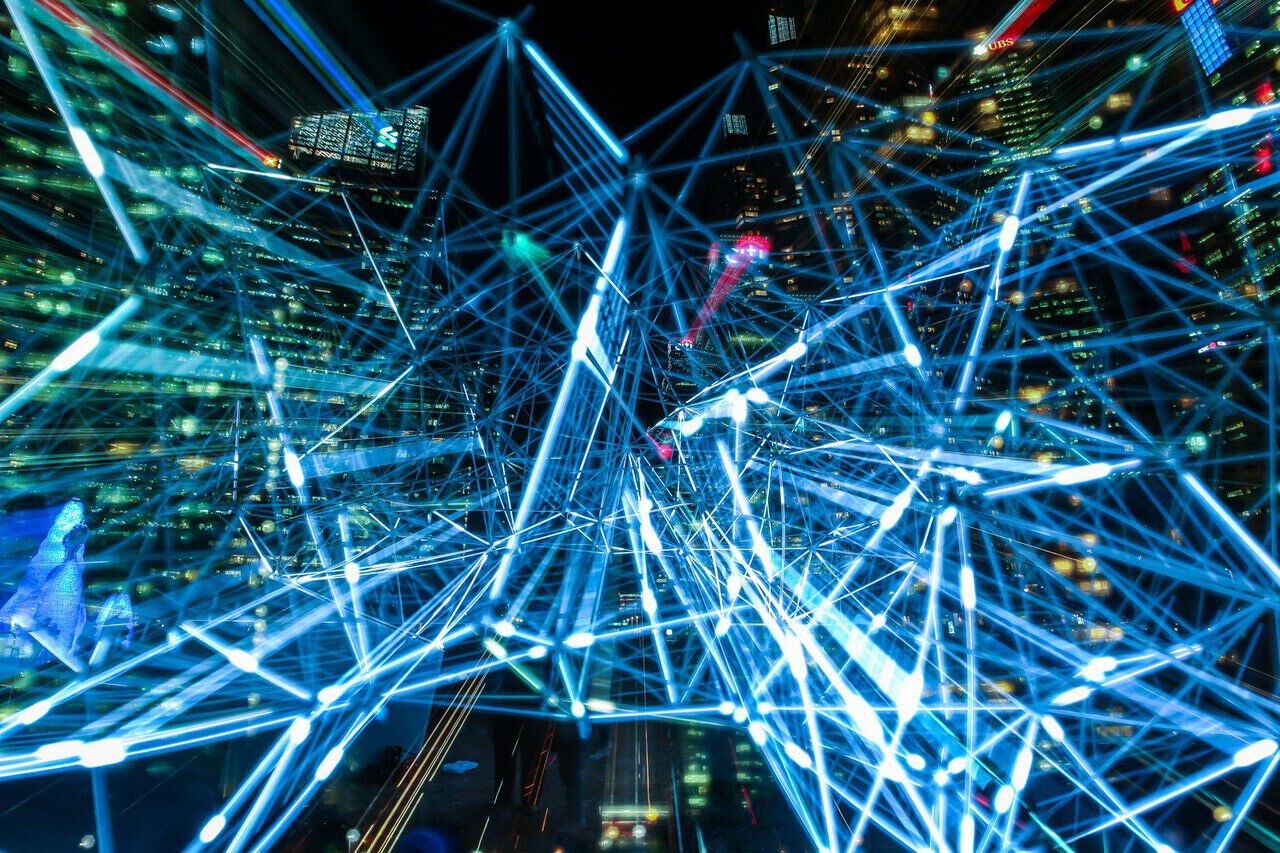 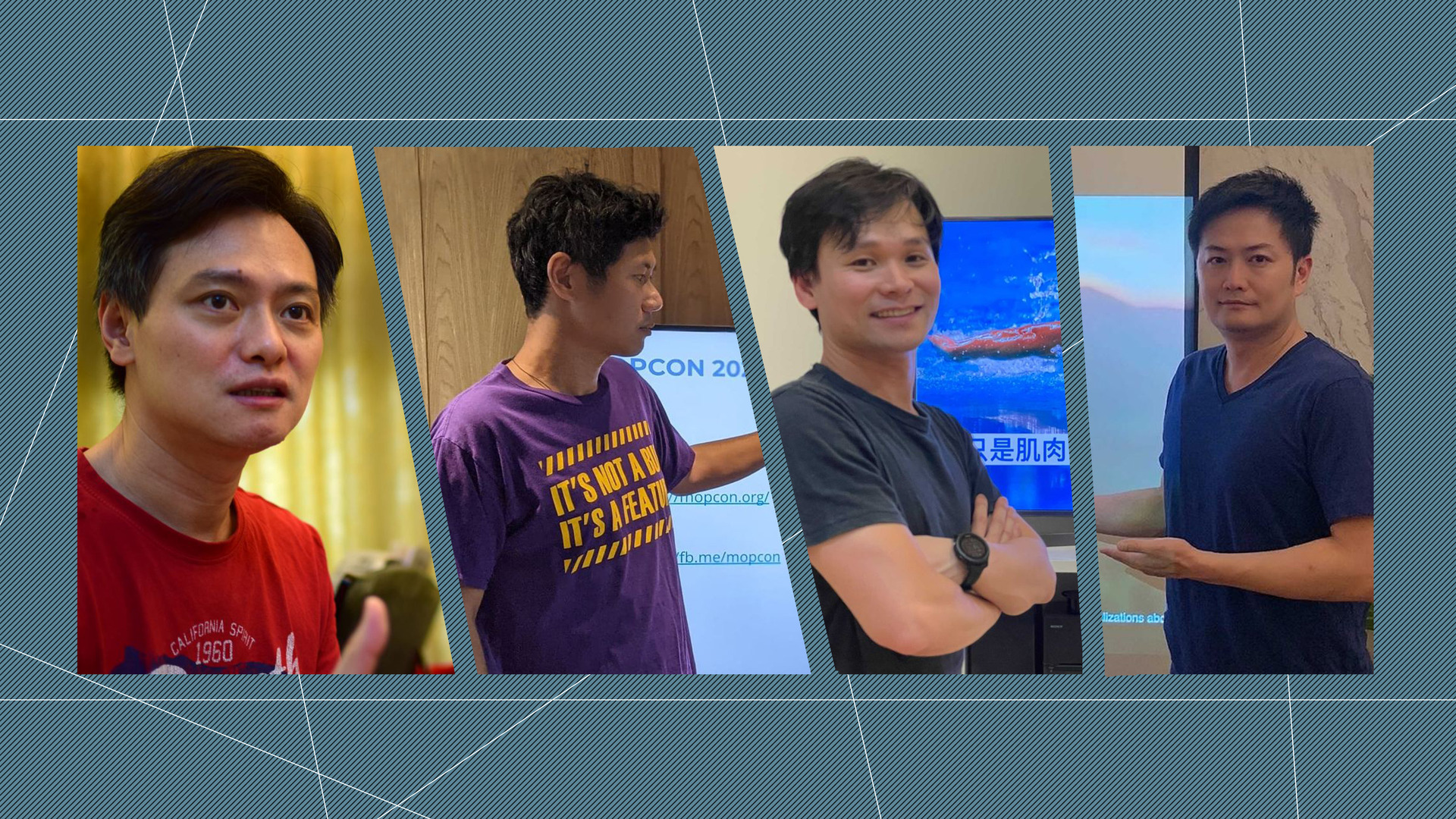 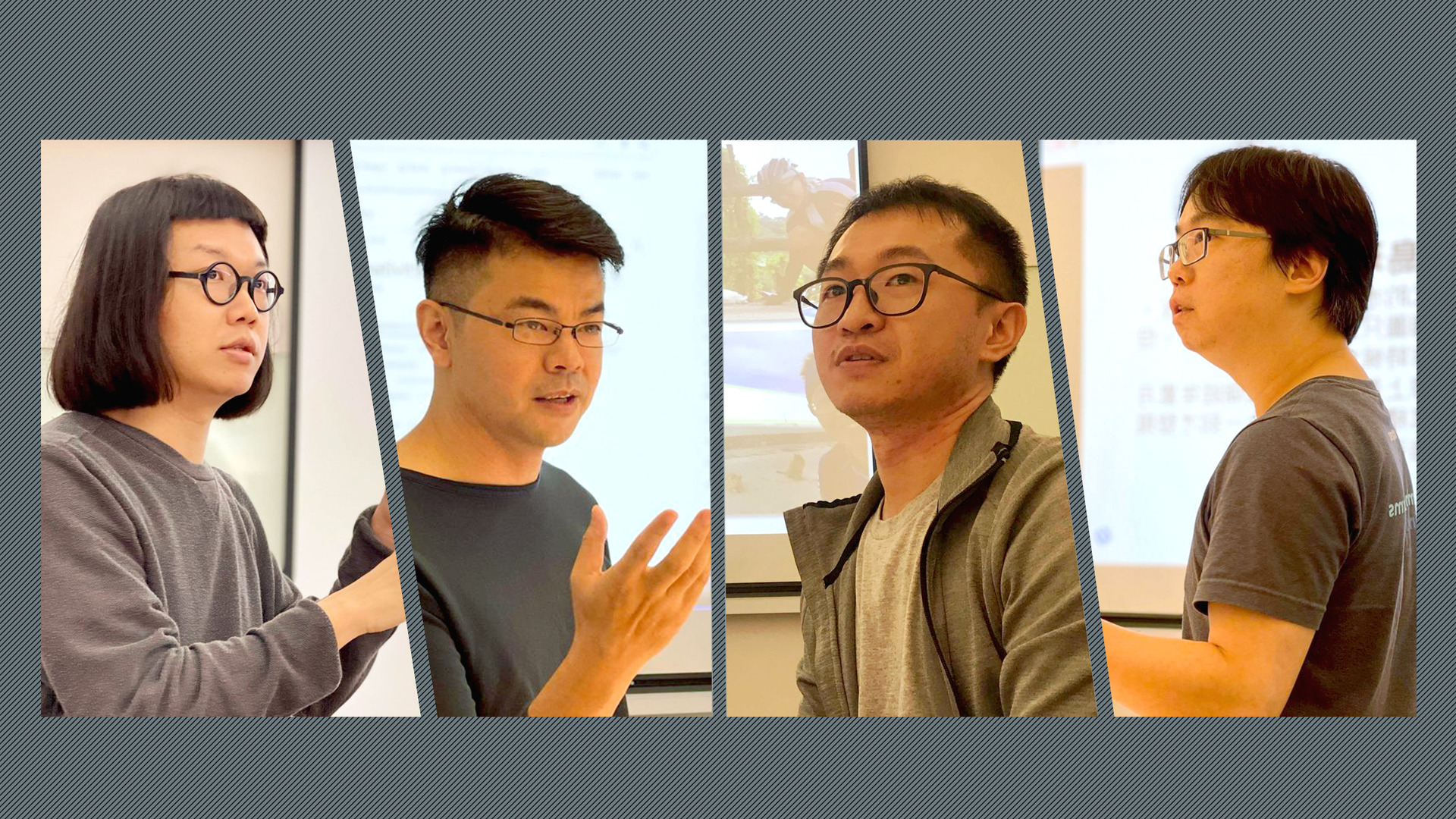